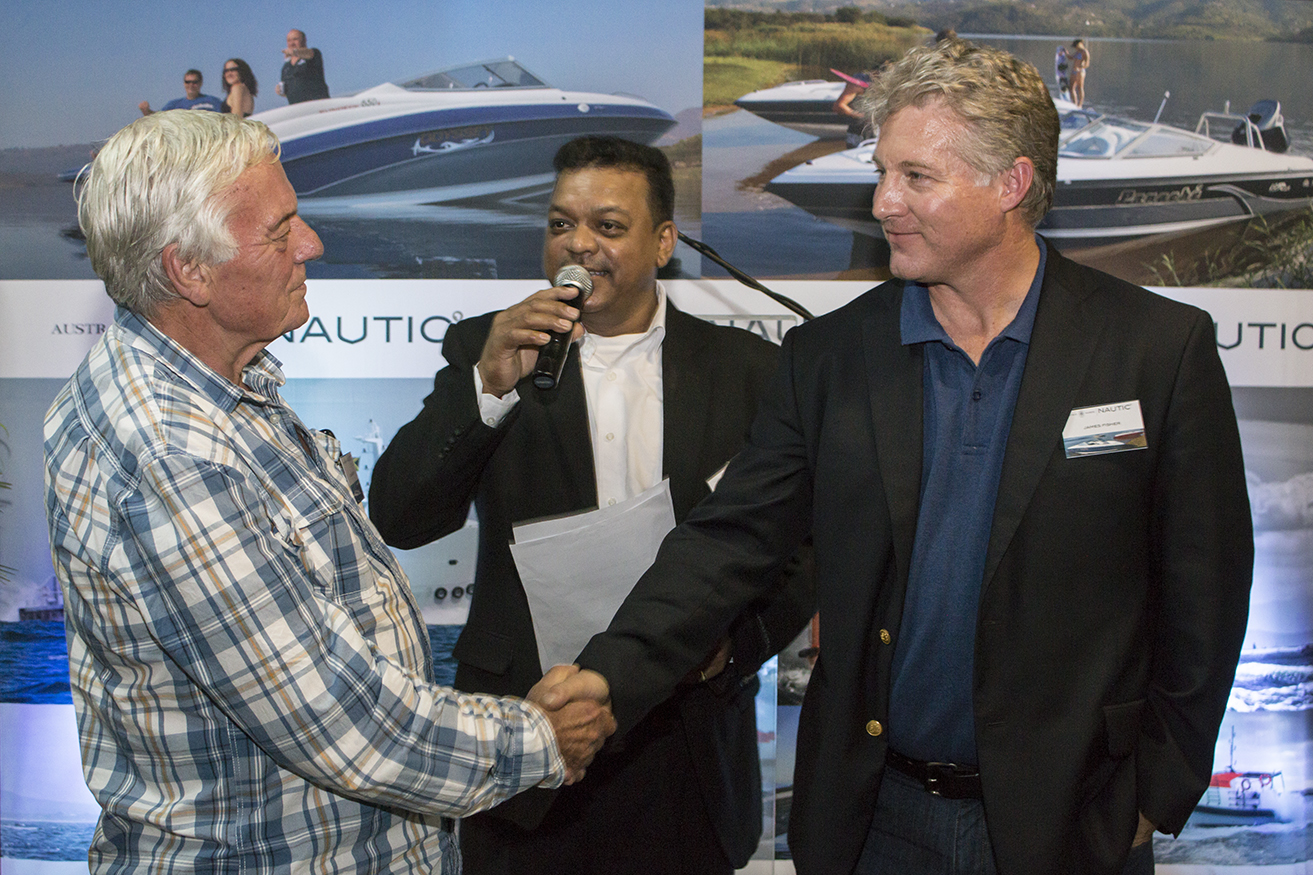 Focused on the objective of growing their capabaility in the marine sector, Nautic Africa, a Paramount Group company has acquired the Durban-based boat builder, Austral Marine, with the aim of expanding its competence in composite manufacturing and leveraging its group resources.

According to James Fisher, CEO of the Nautic Group, the aim is to enhance existing Austral business as well as to diversify its product and sector offerings.

“Nautic has deep respect for Austral Marine, who has nurtured the best and oldest South African leisure boat building brands such as Angler boats, Panache and Odyssey. We will continue to, not only support the dealer network in South Africa, but also grow the market internationally,” he says.

Currently producing six boats a week, Fisher estimates that Austral’s capacity could easily be doubled within existing overhead infrastructures; and adds that Nautic’s broad base of contacts could help expose the vessels to new export markets. In addition, access to Nautic’s resources will provide Austral with greater buying power as well as financial and personnel management, providing the impetus for stability and future growth.

With a continued focus on high quality products that are able to compete favourably against imported boats and an increased output, Austral will be able to contribute towards employment growth in the region. Austral Marine, was founded in 1986 by brothers Donald and Tony Jarratt, who jointly built up an excellent reputation alongside their skilled team to successfully navigate and grow the business over the last 40 years.

“We have concentrated on building a skilled team of people who are diversified enough in their talents to tackle most challenges,” says Austral founder, Donald Jarrat, who adds that the cohesive team is excited about the renewed prospects for the company and brand.

Nautic hopes to increase revenue by 50 percent by maintaining the current management structure while focusing on growing the market into Africa.

“Austral’s strong dealer network and their impressive, predominantly in-house, manufacturing process is an integral part of their long time success and the reasons why we were interested in pursuing this acquisition,” says Fisher.

On Wednesday 19 October the Austral Marine and Nautic Africa personnel formalized the acquisition at the Austral complex in Jacobs in Durban.